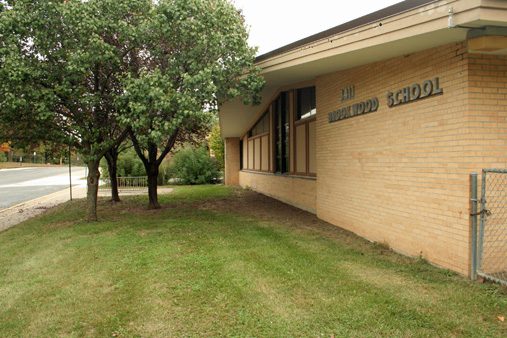 A group of parents who protested the decision to move Brookwood Elementary into the SM South feeder area last year have a new gripe with the Shawnee Mission School Board: voter disenfranchisement.
At its monthly meeting last week, the board heard the first reading of a proposal to move Brookwood-area families out of the set of precincts that vote for the SM East-area representative and into the set of precincts that vote for the SM South-area representative. The families in question were able to take part in the SM East-area election 2009, but wouldn’t be able to participate in the 2013 election for that seat. Instead, they would have to wait until 2015, when the SM South-area seat will be up for election.
If approved by the school board, the proposal would mean Brookwood families would go a full six years without taking part in an election for an area representative on the school board.
Steve Bledsoe, a Brookwood father and attorney who was a vocal opponent of the decision to close Mission Valley and reassign Brookwood to SM South, outlined the group’s grievances at the board meeting, and encouraged the members to allow Brookwood to remain in the SM East voting area until after the 2013 election.
The board will likely vote on the issue at its meeting Dec. 12.
PREVIOUS POST
NEXT POST