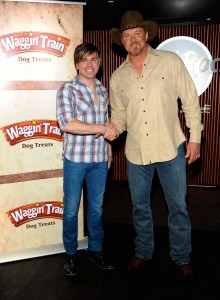 Remember way back at the end of August when we told you about Drew Fenton, the PV man whose entry in the Waggin’ Train’s Tail Waggin’ Jingle Contest earned him a spot in the semi-finalist competition? Well sir, Fenton’s canine crooning was solid enough to propel him into the contest’s five finalists, which meant he got to travel to Nashville, Ten., where he performed for country star Trace Adkins at the Nashville Hard Rock Hotel.

The bad news is that Adkins selected another of the finalists as the contest winner. Bummer. In any case, congrats to Fenton for his time in the dog treat jingle limelight. 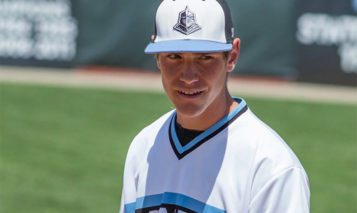