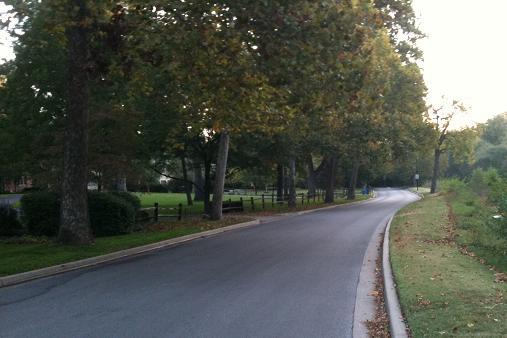 Local exercisers who like to enjoy Mission Hills’ beauty during walks and runs may have safer paths to do so in the near future.

Mayor Rick Boeshaar announced in the city’s tri-annual newsletter that he is forming an Ad Hoc committee to study adding new walking paths throughout the city.

Presently, some of the more popular exercise routes in Mission Hills have no trails or sidewalks, including the stretch along Indian Lane and Peterson Park.

Boeshaar said in his column that several residents had approached him about the possibility of adding “circuits” of walking paths throughout the city.

“Our community was largely designed to preserve the beautiful aesthetics of the countryside and may of our neighborhoods were not designed to safely accommodate cars, bikes, walkers and joggers simultaneously,” he wrote. “We have been fortunate so far to have had very few accidents or injuries, but the number of users is growing and, before we have any critical incidents, we need to remind ourselves of the rules designed to keep us safe and explore better options for these growing users to coexist safely.”