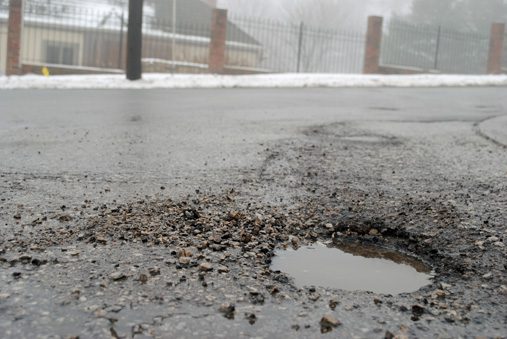 The Prairie Village city council on Monday approved a bond issuance bid from UMB that will raise $4.5 million slated primarily to be used for street repairs.

The move came after an open-market competitive bidding process Monday, during which the city received 11 bids for its bonds.

“It’s a very strong result and an indication of the city’s position,” said Kelsi Powell, managing director of Columbia Capital Management, which conducted the bidding process. “I asked around our office, and no on there can recall a time when we’ve gotten that many bids for something.”

The bonds will be issued at an interest rate of 1.67 percent, an indication of the historically low municipal rates that exist in the current market.

Three council members — Diana Ewy Sharp, David Morrison and Michael Kelly — voted against the motion to approve the bid and issue the bonds on the basis that they’d disapproved of the move during the budgeting process.

The bonds refinance approximately $340,000 of the debt from the city’s 2009 bond issuance, but add more than $4 million in new debt to the city’s books. City Administrator Quinn Bennion said the city’s current debt load after the new bonds is approximately $10 million. The funds will be used mostly for street repairs, with approximately $500,000 going to the city’s new geothermal heating and cooling project for city hall.