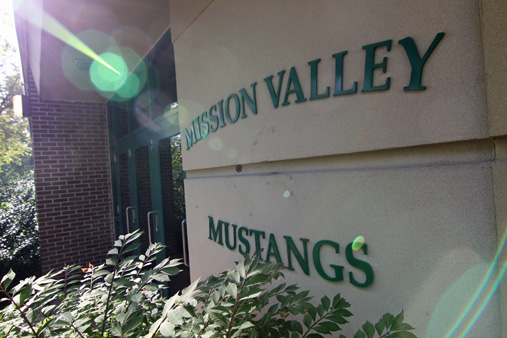 The next stage in the unfolding drama over what will become of Mission Valley Middle School will likely begin tonight, as Prairie Village city administrators present the city council with a new planning process for the site, which was purchased by RED Development.

RED backed out of an oral agreement to fund a significant portion of the comprehensive planning process for the site two weeks ago, leaving the city to fend for itself and one of the firms named to facilitate public input wondering whether it would be paid for the work it had already done.

Prairie Village Assistant City Administrator Dennis Enslinger told the Prairie Village Post that the process presented to the city council tonight would almost certainly include the same number of focus groups and open forums as the original plan, but that the design firm that had been named in the first agreement — Streetworks, out of New York — would no longer be an option for financial reasons.