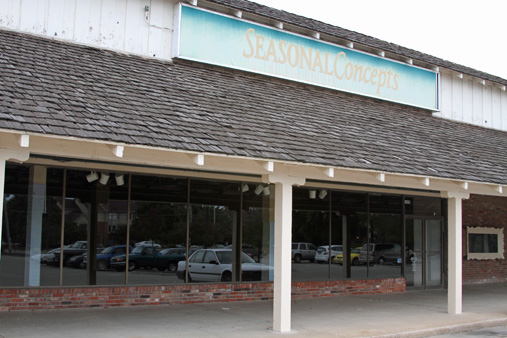 A local teen’s decision to dispatch of a pile of papers 1.) using fire, and 2.) in an abandoned store, caused a bit of a scene at the Ranchmart Shops Wednesday.

Shoppers at Price Chopper alerted Leawood police Wednesday evening that there appeared to be a fire in progress inside the vacant Seasonal Concepts space just east of the grocery store.

When police arrived, they found a pile of smoldering papers — and identified a teen who said he had entered the building through an unlocked door.

“It appears to be a situation where there was a single kid who was burning some of his own stuff — he wasn’t trying to set the building on fire,” said Leawood Police Lt. Kevin Cauley.

Damage to the property was minimal, and Cauley said criminal charges may be limited to trespassing.

“It’s a situation where, if he’d just decided to do this on his own property, there wouldn’t have been much of a problem,” Cauley said. “He just made a bad choice.”