An advanced warning to everyone who lives near SM East: You’re likely to hear a bunch of explosions on Friday night. But you probably shouldn’t worry too much about them.

The Lancer Gridiron Club has put in – and had approved – an application to run a fireworks display at the Friday night Homecoming bonfire at SM East.

The bonfire gets going at 8 p.m. No word on when the fireworks themselves will go off, but the group had assured the city that they will be “low report” explosives, according to Prairie Village Police Chief Wes Jordan.

But given the reaction people had last year to the wedding fireworks display at Kansas City Country Club, we figured it was worth trying to get the word out early.

The Lancers play their Homecoming game against Olathe South at 1 p.m. Saturday at SM South Stadium. 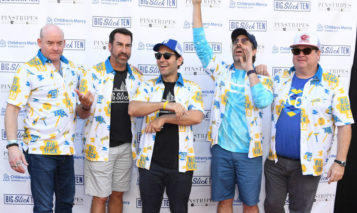 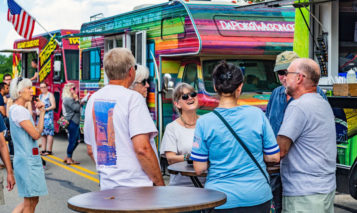 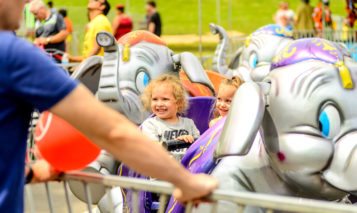