Everything in moderation, the old saying goes. Especially moderation.

But in a state where a single party controls all three houses of government and a broad swath of local elected offices, even temperate subscribers to the theory of moderation can find themselves wanting.

And they could find themselves wanting even more if a group of moderate Johnson County Republicans lose their seats in the coming years, says Mainstream Coalition Executive Director Brandi Fisher.

The MainStream Education Foundation announced last week it will honor Sen. Terrie Huntington, the Republican whose district includes Prairie Village, Fairway and Mission Hills, at its Robert H. Meneilly “Stand Up, Speak Out” dinner Oct. 9. Two other Republican State Senators, John Vratil of Leawood and Tim Owens of Overland Park, will be honored at the 11th annual event, as well.

The awards honor community leaders who “demonstrate respect for the rights, beliefs and freedoms of all individuals, have the courage to stand up for justice and equality, even when unpopular, and understand the importance of the political process in securing these rights.” Last year’s honoree was departing U.S. Rep. Dennis Moore, a Democrat.

Fisher said the three senators represent an important cohort as Republican Gov. Sam Brownback nears the end of his first year in Topeka.

“The concern is that there has already been a push by the governor’s office to the far right,” she said. “We believe that Johnson County is a moderate community and that the majority of people who live here are centrists.”

The loss of just two moderate Johnson County senators in upcoming elections could result in takeover of the Senate leadership by conservative Republicans, Fisher said.

“All three of these senators have stood strong for adequate funding for public education,” Fisher said.

The Stand Up, Speak Out dinner will be held in the atrium of the Nerman Museum at Johnson County Community College. For ticket information, visit Mainstream Coalition’s website. 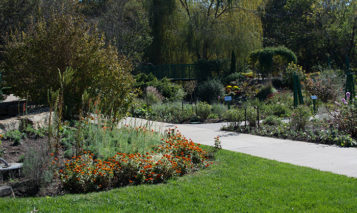 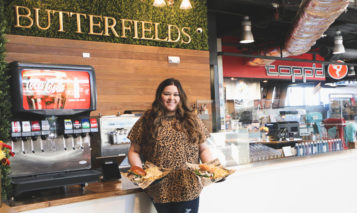 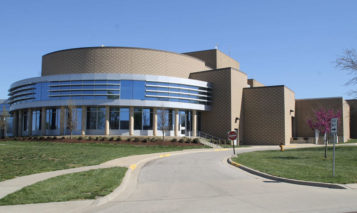