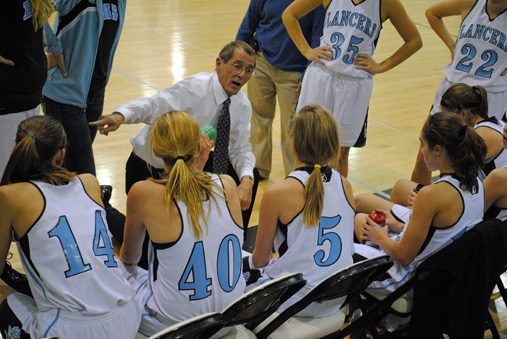 The Lancers girls will be hoping to extend their solid season as substate basketball play begins this week, while coach Shawn Hair and the boys team will be looking for a bit of redemption after a dismal regular season.

The boys open up their substate effort at 7 p.m. tonight at 15-5 Blue Valley North. With a record of 6-14, they’re next to last in the Sunflower League, besting only 5-15 SM North.

The girls get to start their post season bid at home Thursday against Blue Valley Northwest. At 12-8, they have the fifth best record in the league heading into substate.