The Wichita Eagle earlier this week released its rankings of Kansas schools based on state assessment data, and local schools fare relatively well — though not as well as some of their counterparts in Blue Valley. 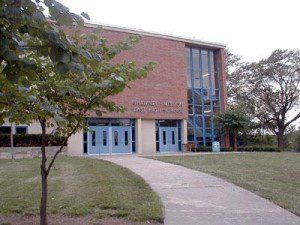 The Eagle came up with the rankings by adding the percentage of students passing in the three state assessment categories, math, reading and science