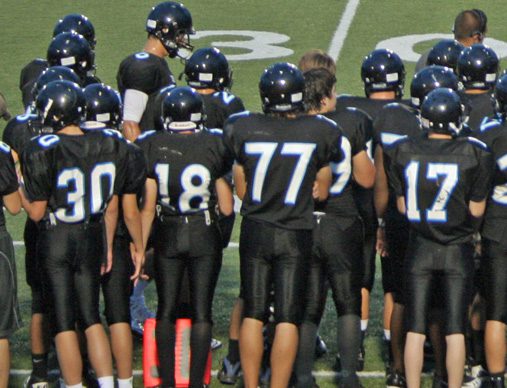 The Lancers’ best-in-school-history 2010 football season was anchored by standout performances on both offense and defense — a fact confirmed by the recent unveiling of the All-Sunflower League Football Team. Six Lancers, three offensive players and three defensive players, made the first team. Two more were listed on the second team.

The Lancers finished 8-1, winning the Kansas 6A District 2 Title and clinching their first share of the Sunflower League Championship since 1966.