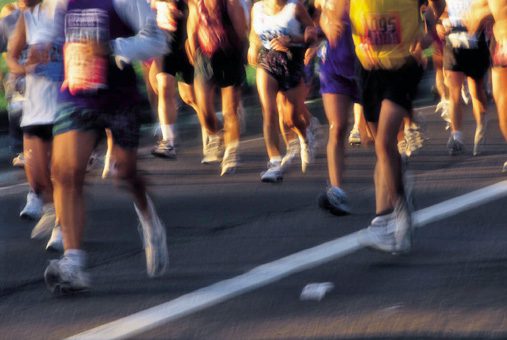 Get ready for a jazzy jog this spring, Prairie Village.

The organizers of the Prairie Village Jazz Fest are planning to raise funds for the second annual event with 5K fun run tentatively scheduled for May 15.

Organizers Kathy Peterson, Dan Andersen and Jack Shearer appeared at the Prairie Village city council meeting earlier this week to inform the mayor and city staff of their plans.

Andersen said the group was still working to finalize a route, but that it would primarily run through Prairie Village, and possibly dip into Mission Hills. He said they were looking to have the race start at 8 a.m.

The group is planning on holding three fundraisers to support the Jazz Fest, just like they did for their inaugural effort.

“We are trying to start the fundraising efforts a bit earlier this time, though,” Andersen said.