The “Until the Whole World Sees” fundraiser held at Brookside Optical last weekend raised $4,000 for the Lions Club, which will use the money to help fund sight-related initiatives like eye tissue transplants.

Approximately 125 people showed up for the event, which featured a live remote from KUDL DJ Tanna Guthrie, who also served as the master of ceremonies. 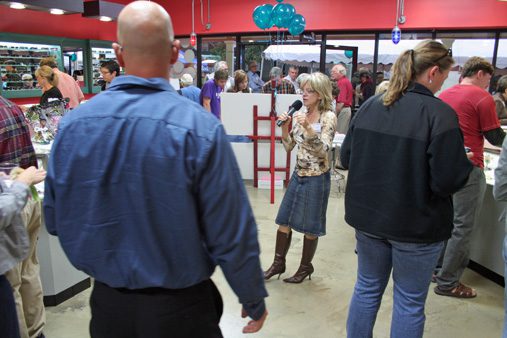 Attendees entered a contest for a ten day trip that included five days in New Orleans and five days on a cruise. The winners, announced yesterday, were Bob and Lorraine Tonjes of Prairie Village.

The band Lipriddle also played (and for my money, one of the best parts of the evening was when they called some guy named Matthew up on stage to play the cowbell). 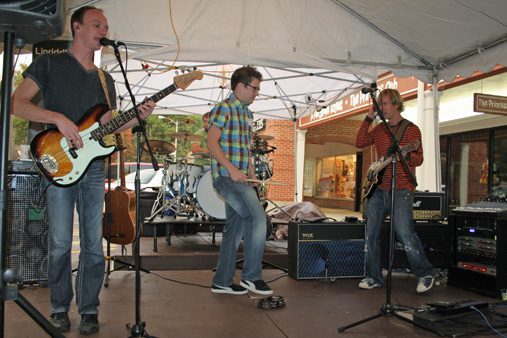