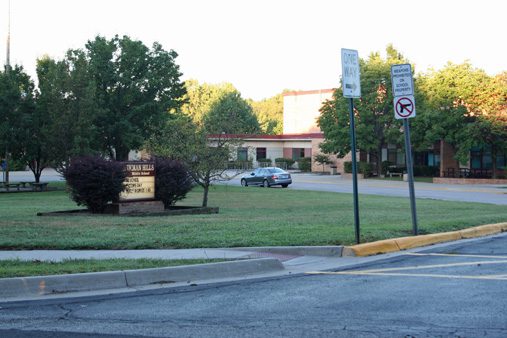 Police chief Wes Jordan told the Mission Hills city council on Monday that his department was looking into the effect the proposed closure of Mission Valley would have on traffic around Indian Hills.

Jordan said that he was working with the district to get a better understanding of how large a traffic increase the city should expect in the area if the students currently at Mission Valley were to begin attending Indian Hills for the 2011-2012 school year.

“We are concerned about traffic flow in and out of the school,” Jordan said.

Though the school itself would be operating within its capacity, the district’s formula for determining parking lot size is based on the number of classrooms in the building, not the number of students attending, Jordan said. As such the parking lots at Indian Hills may not be well suited at present to accommodate the traffic generated by a combined student body.