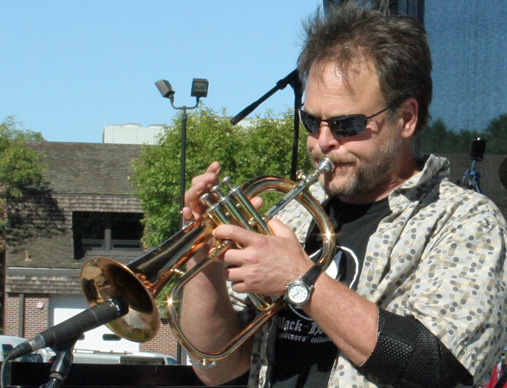 It’s safe to say that the first ever Prairie Village Jazz Festival was an unqualified success.

Since admission was free, organizers don’t have a precise count of how many people attended, but estimates suggest that at least 4,000 to 6,000 people came out to the Municipal Grounds to hear the highly touted lineup. So many people showed up, in fact, that organizers ended up having to re-use tickets for food and drink vendors. 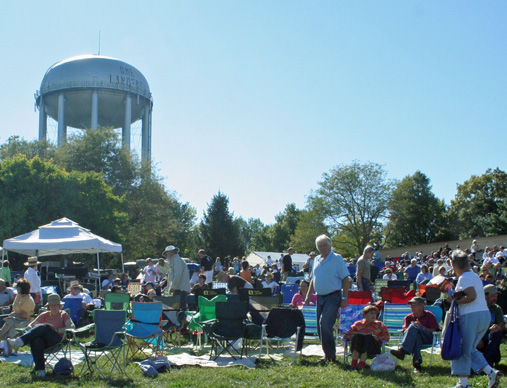 “It was just a perfect day,” said Dan Andersen, who led the team that organized the event. “We couldn’t have asked for anything more in terms of weather or turn out or anything.”

Andersen said that the group will be meeting September 22 to start planning discussions for next year. He said they’ll likely be looking at ways to get more room for seating, since at times some members of the crowd had to set up camp in parts of the park that didn’t have clear sight lines to the stage.

Andersen encouraged anyone with comments about this year’s event, or suggestions about things they might consider when planning for next year, to email him at info [@] prairievillagejazz.org.

Prairie Village Macy’s to shut down, ending decades of having department store at Village Shops

Fourth Friday concerts wrap up this week with bluegrass band