I sure hope your feelin’ jazzy, Prairie Village:

Friday, September 10: Watch the football Lancers try to extend the early season momentum they built up with last week’s season-opening 24-0 win over Shawnee Mission Northwest as they take on Lawrence High School. The game starts at 7 p.m. at North Stadium.

Saturday, September 11: The inaugural Prairie Village Jazz Festival has gotten lots of good attention in the week leading up to the event. Now it’s time for the rubber to meet the road. Or the jazz flute to meet the eardrum. Or something like that. Anyway, there’s really no excuse not to go — it’s FREE. The sounds will start streaming from the municipal grounds at 3 p.m. The event runs until 9 p.m. Check out the lineup at the PV Jazz Festival Web site.

Sunday, September 12: If you’re jonesing for more music on Sunday after the PV Jazz Fest, fret not: The Barclay Martin Ensemble will preview songs from their upcoming album at a free live concert on the grounds of the park near the Fairway City Pool at 6 p.m. Bring you blankets and lawn chairs. 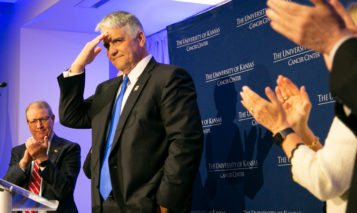 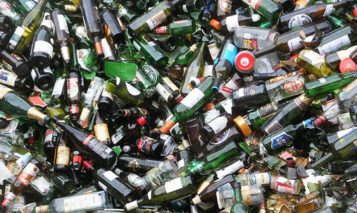 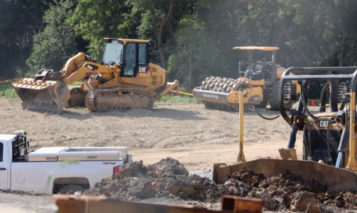 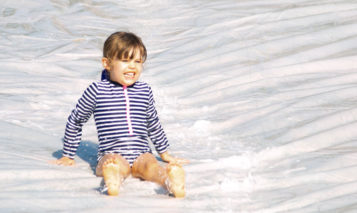