The Johnson County Library has recognized two local residents for their volunteer service to the system —three times over.

Joan Berkley of Mission Hills and Warren Robinson of Fairway were recently given the library’s Triple Crown award for having served  on all three of the boards associated with the library: the Library Board, the Friends of the Library Board and the Johnson County Library Foundation Board. Robinson also was one of the founders of Friends of Kansas Libraries (FOKL) in 1982.

“That’s a lot of boards!” you may be saying to yourself. Well, don’t fret. Here’s a breakdown of what each group handles, according to the library: 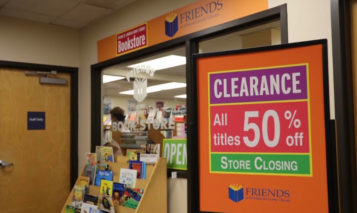 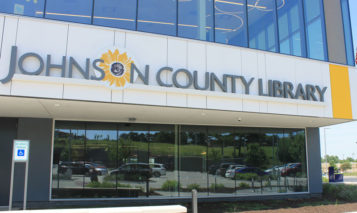 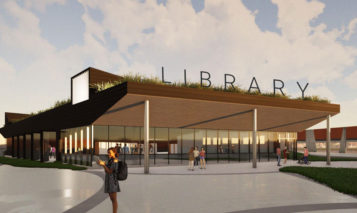 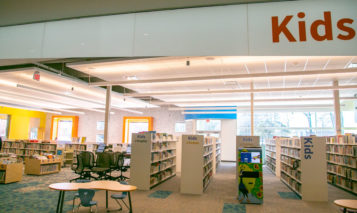 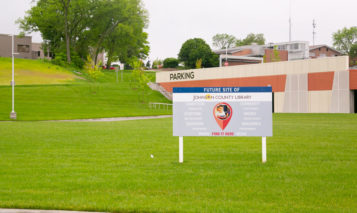