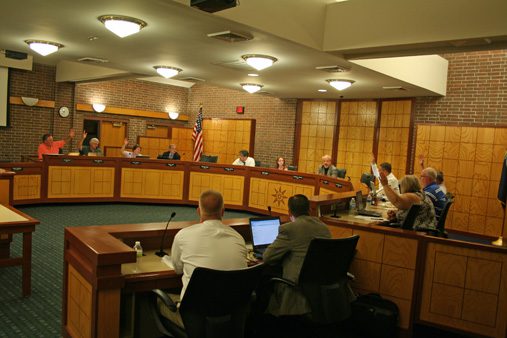 The Prairie Village city council on Tuesday heard lengthy testimony from developers and community members before deciding on the fate of two properties that had violated city maintenance ordinances for years.

Builder Jeff House of Lenexa pleaded with the council to give him 60 days to try to find a buyer for the plot of land located at 2002 W. 71st Ter., just west of State Line Road, before the city would move ahead with abatement. House and his business colleague received a permit in 2008 to build a two story home on the lot, but were only able to put in a foundation before financial problems halted construction. Since construction stopped, the city has repeatedly noted ordinance violations. This ultimately led city staff to recommended abatement, which would consist of removing the concrete foundation and filling the hole in with dirt.

“The people on this block are coming up on two years of having an open hole in their neighborhood,” council member Dale Beckerman told House. “When can they expect that is going to change, in this market? I just don’t think it’s realistic to expect you’d find a buyer in the time window we’re talking about.”

Though the two neighborhood residents who came to comment during the public hearing told the council that they would be willing to give the developer and his bank 60 to 90 days to try to find a buyer for the property, the council ultimately voted 6-4 in favor of moving ahead with abatement — though they said that, given the time it will take to solicit bids for the foundation removal, House and his partners may still be able to find a buyer before the city takes action.

The council also deliberated on what to do with 7925 Reinhardt Lane, a house that neighbors said has fallen into such serious disrepair that they feel it poses a legitimate health hazard. Visible holes in the roof let in rain water, and the trees and shrubs on the property are so overgrown that they’ve damaged power lines.

Neighbor Marianne Shouse told the council that she worried about rodents and insects breeding in the home’s untended interior.

“The houses on either side are immaculate, perfect,” Shouse said. “We’ve put up with this for years while she kept saying she was going to sell the house. It’s time we actually saw something happen.”

The house’s owner, Millicent Seested, is an elderly woman who lives full time in Fairway, but has owned the house on Reinhardt since 1956. She told the council members she realized she must sell the house to someone who could maintain it, and agreed to let the city codes enforcer do a walk through of the property with a potential buyer.

“I let my heart get in the way of my head,” Seested said.

The council voted 6-4 in favor of a resolution to give Seested until the next council meeting on July 19 to enter into a contract to sell the property. 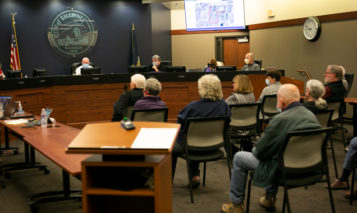 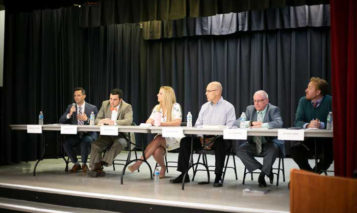 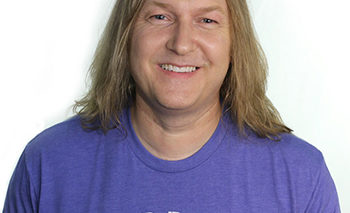 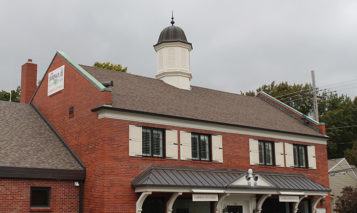 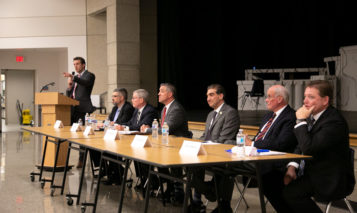