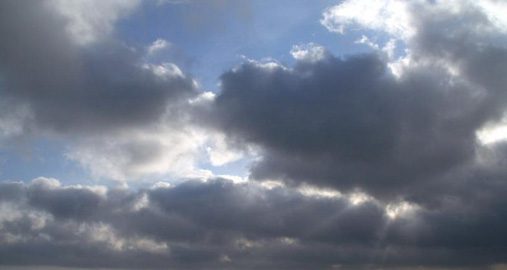 The skies are clear now…but a look at this weekend’s weather forecast shows a not-insignificant chance for showers today and tomorrow. The heavy rains over the past two weeks have already caused flooding in houses throughout the area, but, with the grounds and drainage systems saturated, people who’ve avoided problems thus far aren’t out of the woods yet.

Jared Kasan of Flood Control, Inc., a company whose local office has received dozens of calls for help with flooding cleanup since the rains started — and is now getting calls from people dealing with post-flooding issues like mold — said that people who live in lower-lying areas should take the following steps to try to mitigate flood damage before it occurs:

And if flooding does start to occur, Kasan recommends the following:

If you have pictures of basement flooding caused by the storms, send them to stories [at] shawneemissionpost.com, and we’ll post them on the site.