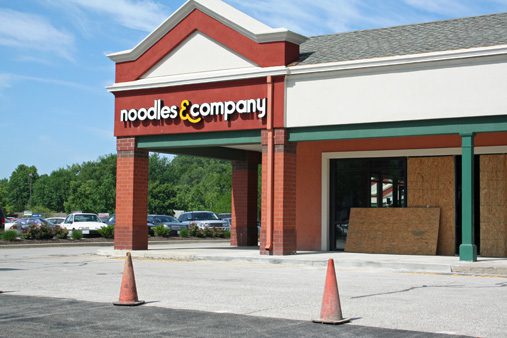 Construction crews have gutted the insides of the space in the State Line Shopping Center, just south of 75th St. and State Line Rd., that will house a Noodles & Co. restaurant slated to open late this summer.

A Noodles & Co. location opened up on the Plaza in March in the space on the corner of Jefferson St. and Nichols Rd. that had long been occupied by McDonalds. The company, a national chain based in Colorado, has six other locations open in the Kansas City metro area, and one in Lawrence. The menu features Asian, Mediterranean and American noodle dishes. 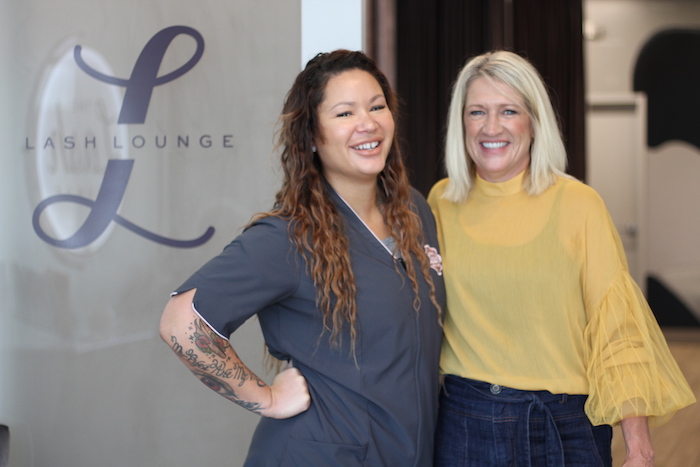 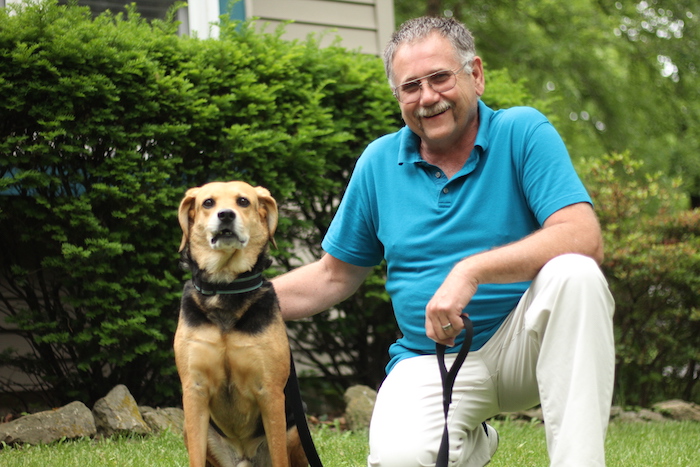 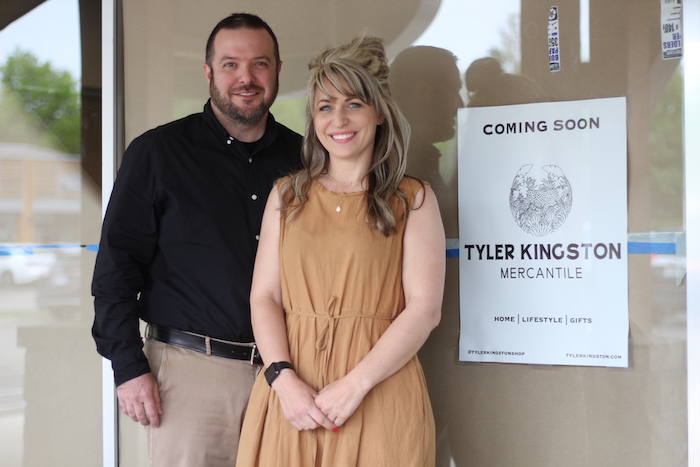 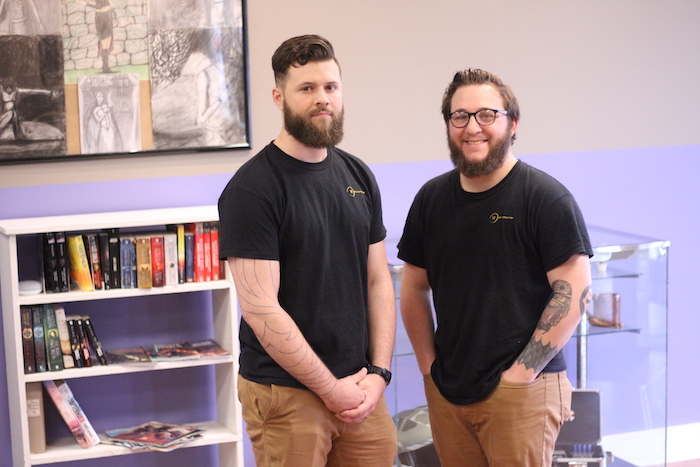 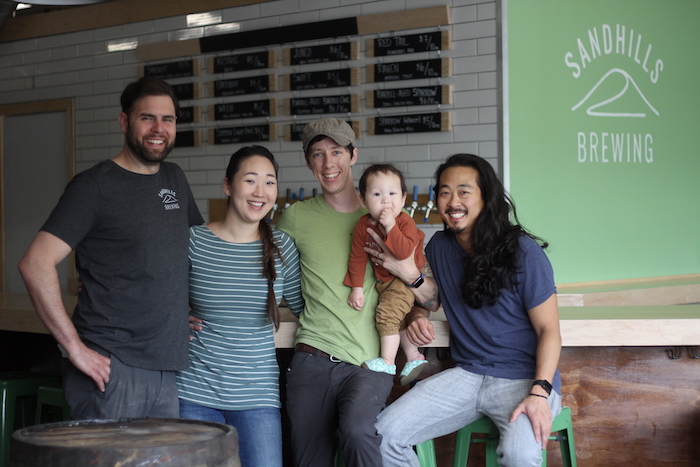